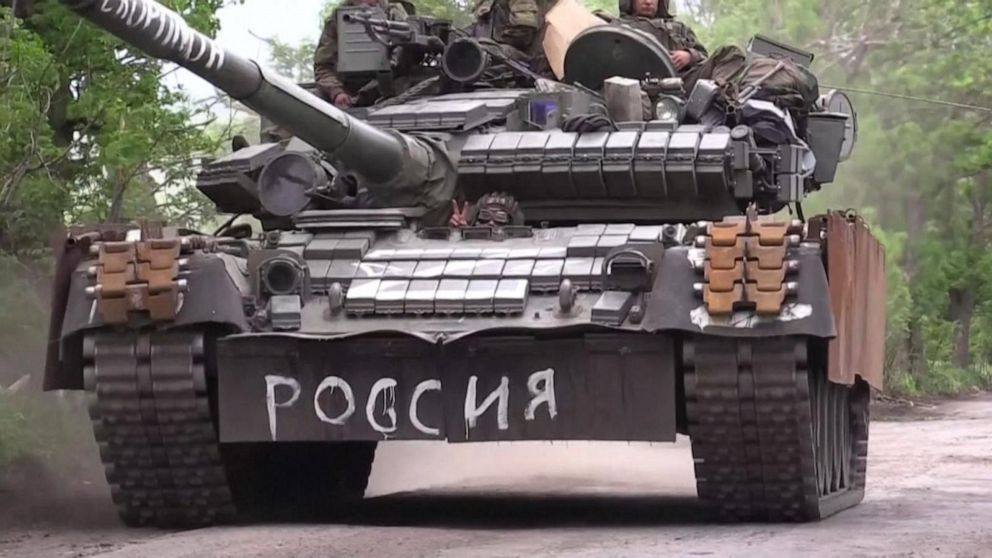 Starbucks is pulling out of the Russian market

Starbucks is pulling out of the Russian market.

In a memo to employees Monday, the Seattle coffee giant said it decided to close its 130 stores and no longer have a brand presence in Russia. Starbucks said it will continue to pay its nearly 2,000 Russian employees for six months and help them transition to new jobs.

Starbucks’ move follows McDonald’s exit from the Russian market last week. McDonald’s is selling its stores —— which are almost all owned by the company —— to an existing Russian franchisee. The stores won’t be allowed to use McDonald’s name or menu.

Starbucks’ stores are owned and operated by Alshaya Group, a Kuwait-based franchise operator. A spokesperson for Alshaya referred questions to Starbucks on Monday.

Starbucks entered the Russian market in 2007. In early March, after the Russian invasion of Ukraine, Starbucks announced that it would keep its Russian stores open but donate any profits to humanitarian relief efforts in Ukraine.

But a few days later —— after Coca-Cola, PepsiCo, McDonald’s and others temporarily halted their business in Russia —— Starbucks changed course and temporarily closed its Russian stores.

“Through this dynamic situation, we will continue to make decisions that are true to our mission and values and communicate with transparency,” then Starbucks Corp. CEO Kevin Johnson wrote in a message to employees.