Home World Suspect arrested after a man burned to death in front of Miami-Dade... 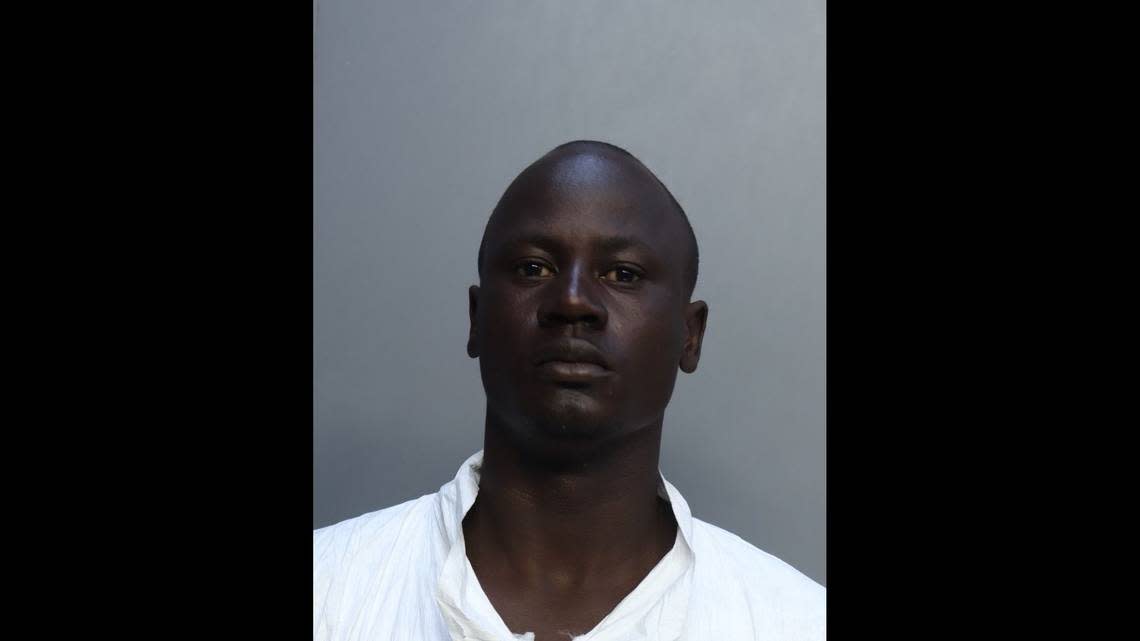 Two arrests have been made after a missing Florida man was found, having been shot to death, in the trunk of his car, according to law enforcement. Melvin Ray Wilcox, 39, was found in the trunk of his blue Honda Civic on Friday near an Orlando pharmacy, according to the Orange County Sheriff’s Office. On Saturday, officers arrested the mother of Wilcox’s child, Lashawn Triplett, 42, and the slain man’s friend, Johnny Wesley, 43, in connection with his killing, according to a pair of arrest affid