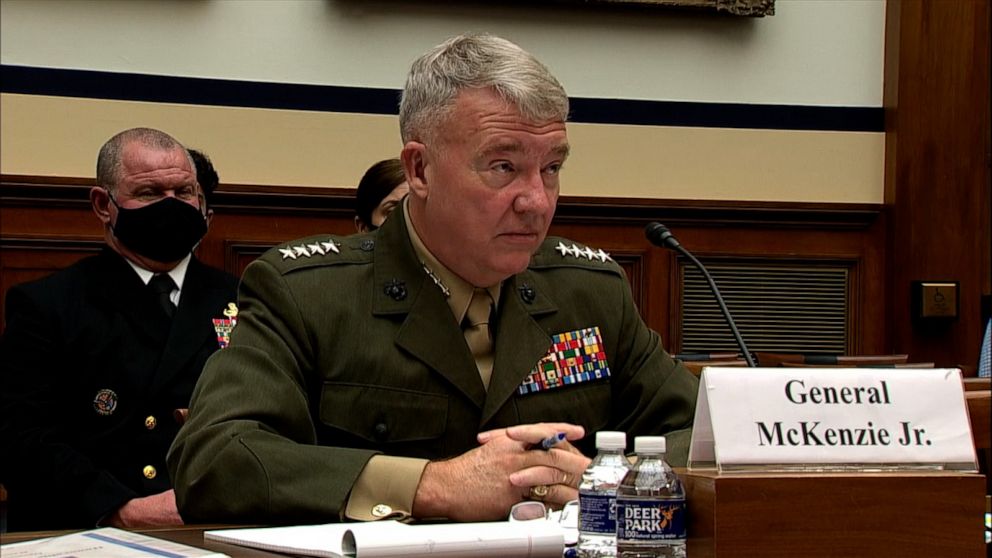 A Taliban spokesman says Taliban fighters have raided a hideout of the Islamic State group north of the capital, Kabul, killing and arresting an unspecified number of militants

KABUL, Afghanistan — Taliban fighters raided a hideout of the Islamic State group north of the Afghan capital on Friday, killing and arresting an unspecified number of militants, a Taliban spokesman said.

Since the Taliban takeover of Afghanistan in mid-August, there has been an increase in attacks by IS militants targeting Taliban members. The Taliban and IS are enemies, and the attacks have raised the specter of a wider conflict between the long-time rivals.

In late August, an IS suicide bomber targeted U.S. evacuation efforts outside Kabul international airport in one of the deadliest attacks in the country in years. The blast killed 169 Afghans and 13 U.S. service members.

Taliban spokesman Bilal Karimi told The Associated Press that Friday’s raid took place in the city of Charikar in Parwan province. He did not provide more details and his statement could not be independently verified.

The raid followed an arrest by the Taliban of two IS members linked to a roadside bombing that targeted their vehicle in the city, wounding four fighters, Karimi said. The two were questioned and the information they provided helped the Taliban identify the hideout, he added.

The IS is based largely in eastern Nangarhar province but the group has ramped up attacks across Afghanistan since the Taliban takeover. Several Taliban fighters have been killed in IS attacks in the provincial capital of Jalalabad. In response, the Taliban have carried out crackdowns in Nangarhar.

Hooters waitress reveals how much she typically makes in tips, with one shift netting her as much as $408 on top of her $2.13...