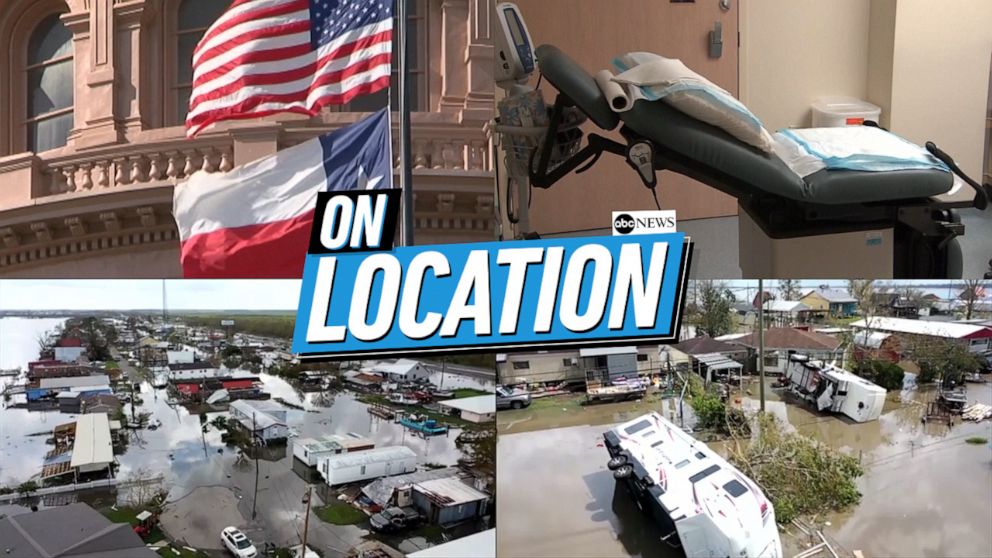 BERLIN — A German regional official’s plan to let authorities receive anonymous online tip-offs about potential tax evaders has prompted a flood of hate mail, with some accusing him of reviving habits from Germany’s totalitarian past.

Danyal Bayaz, the finance minister in southwestern Baden-Wuerttemberg state, on Thursday retweeted some of the messages sent to him on social media that included racist references to his Turkish family roots.

Bayaz, a member of the environmentalist Green party who took office in May, announced this week that a new online portal will allow people to send anonymous tips to state tax inspectors.

Although such tips could already be submitted by email, regular mail and phone, the latest move sparked outrage from political opponents and some media outlets in Germany, where tax evasion is considered a widely practiced “national sport” — including by the former president of Bayern Munich soccer club.

Tabloid newspaper Bild led the charge against Bayaz, accusing him of creating a “tax Stasi” — a reference to the East German secret police who famously got neighbors and family members to inform on people’s private lives.

Michael Theurer, a regional lawmaker for the neo-liberal Free Democratic Party, told the newspaper that the plan would harm German society and likened it to the Nazi-era practice of having a political supervisor, known as ‘blockwart,’ stationed in every neighborhood.

He has received backing from the anti-corruption group Transparency International, which said uncovering tax evasion is in the public interest.