Home World Taylor Hawkins had 10 substances in his system when he died, officials... 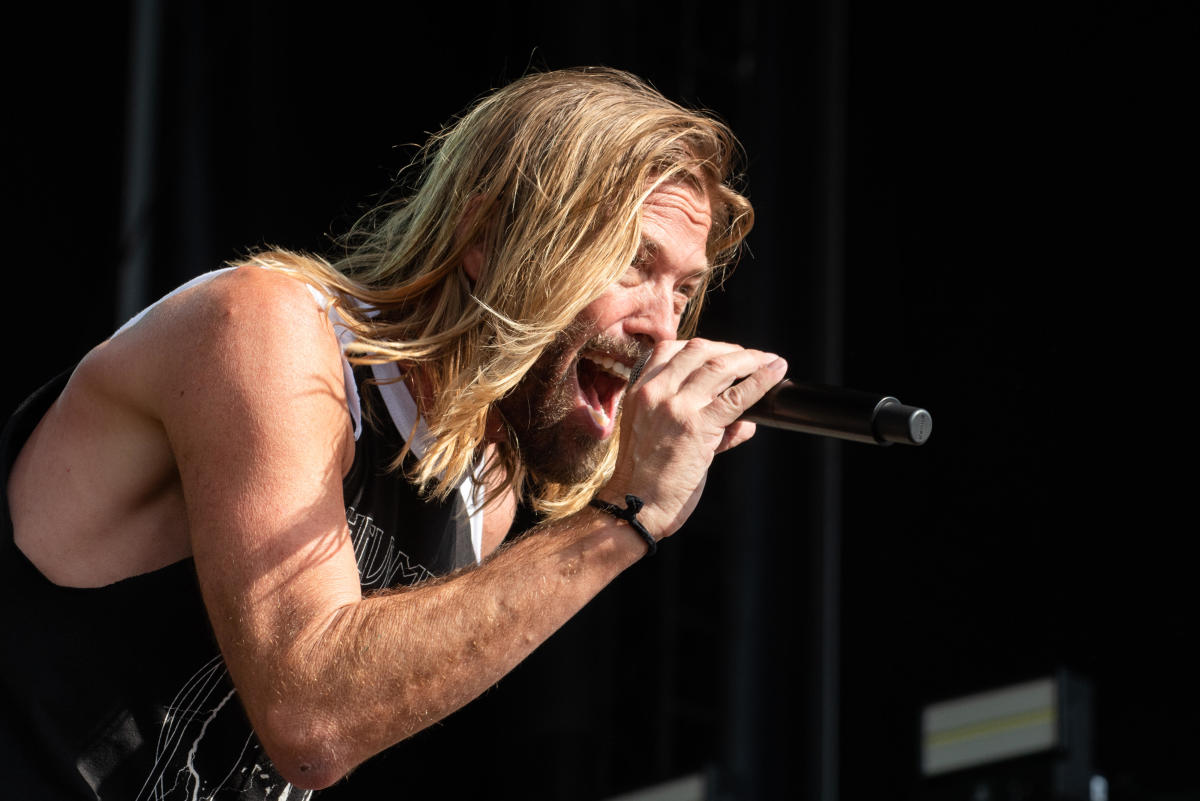 Foo Fighters drummer Taylor Hawkins had 10 different substances in his system when he died, Colombia’s attorney general said Saturday in a statement. Hawkins, 50, was found dead in his hotel room in Bogotá on Friday night, shortly before the band was set to perform in the capital city.

Among the drugs found by a urine toxicological test performed by officials were marijuana, opioids, antidepressants and benzodiazepines, the statement said. An exact cause of death was not announced, and the National Institute of Forensic Medicine continues to investigate, the attorney general said.

Local health officials said Saturday that Bogotá’s emergency regulatory center had received a report of a patient with chest pain Friday night. Health officials responding to the scene performed the respective resuscitation maneuvers, but they were unsuccessful and the patient died.

“The District Department of Health mourns the death of this talented musician and drummer, widely recognized internationally for his work,” the Bogotá District Health Secretariat said in a statement. “In addition, the entity sends its message of condolences to the family, colleagues and followers.”

The band said in a statement Friday that Hawkins’ death was a “tragic and untimely loss.”

“His musical spirit and infectious laughter will live on with all of us forever,” said a message on the band’s official Twitter account that was also emailed to reporters. “Our hearts go out to his wife, children and family.”

Tributes poured out on social media for Hawkins, ranging from Ozzy Osbourne to Miley Cyrus to Smashing Pumpkins.