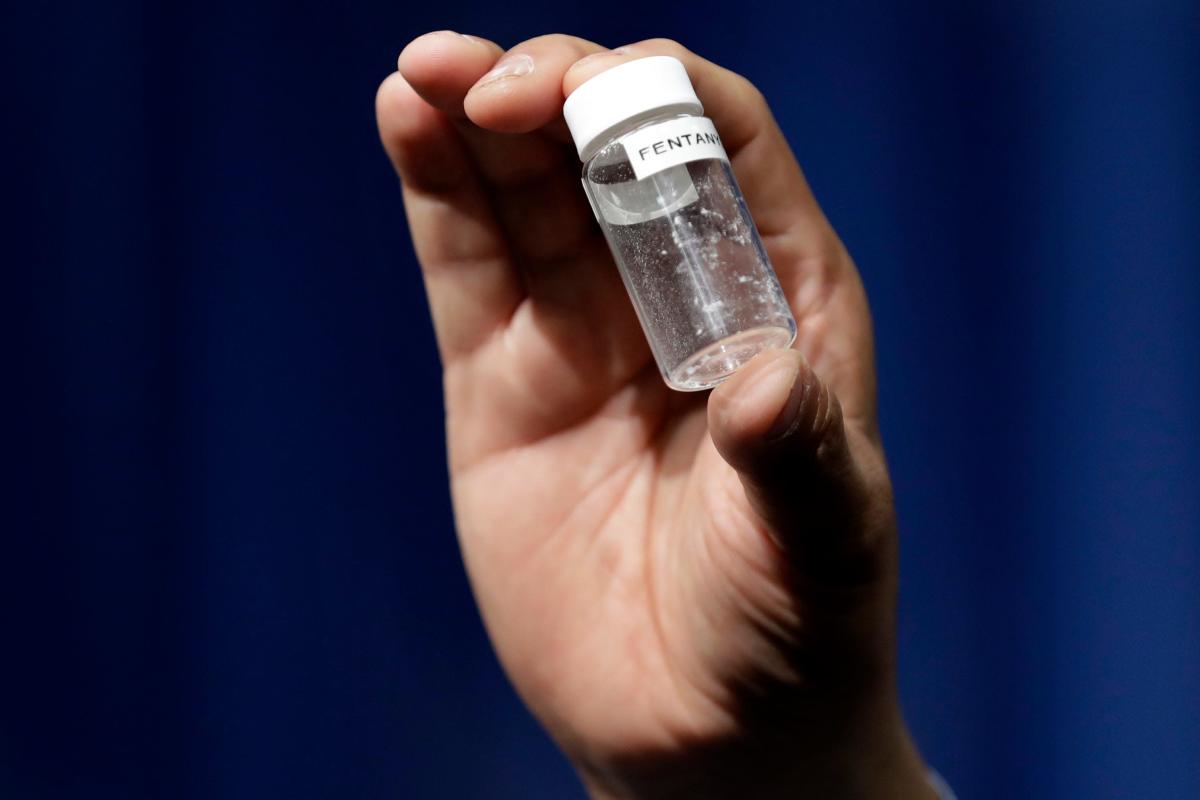 A Tennessee sheriff’s office is warning the public to not pick up folded dollar bills because it could contain a deadly substance: fentanyl.

In a Facebook post, the Giles County Sheriff’s Office said on two occasions a folded dollar bill was found on the ground at a local gas station.

“When it was found and picked up, the person discovered a white powdery substance inside,” the post said.

The substance was tested and was positive for methamphetamine and fentanyl.

Fentanyl is a synthetic opioid that is 50 to 100 times more potent than morphine, according to the National Institute on Drug Abuse.

What’s everyone talking about? Sign up for our trending newsletter to get the latest news of the day

‘She didn’t deserve to die the way she did’: Ohio doctor accused of giving fatal doses of fentanyl to patients found not guilty of murder

“This is a very dangerous issue,” the sheriff’s office said in the post.

The post asked for people to educate their children in not picking up any folded dollar bills without a guardian or parent present. It also featured an image with a small amount of a powdery substance next to a penny, warning that amount is more than enough to kill someone who came in contact with it.