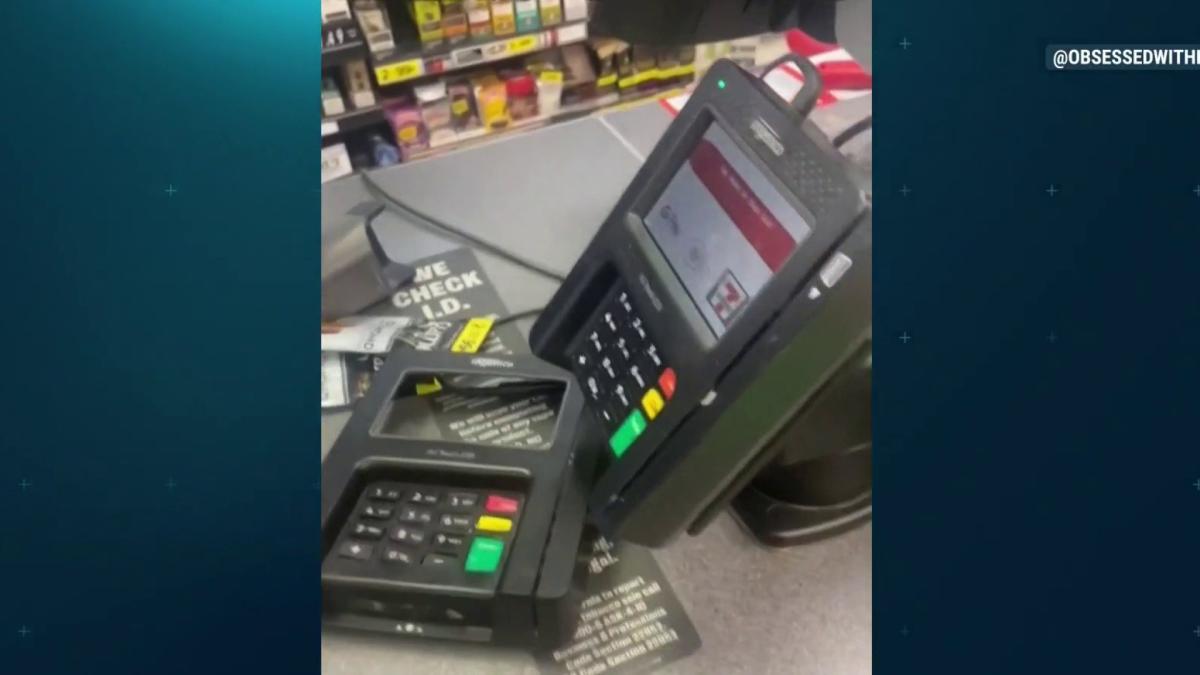 The second black box, as well as a heartbreaking handwritten note from a passenger, has been found among the wreckage of ill-fated China Eastern Airlines flight MU5735. The note, reportedly written by a woman with the surname Xiang, contains a description of a jade pendant, which, in Chinese culture, symbolizes “peace, luck and safety.” Over the weekend, Chinese aviation officials confirmed that all 123 passengers and nine crew members aboard Flight MU5735 were dead, following the plane’s tragic crash in the mountainous region of Southern China last week.