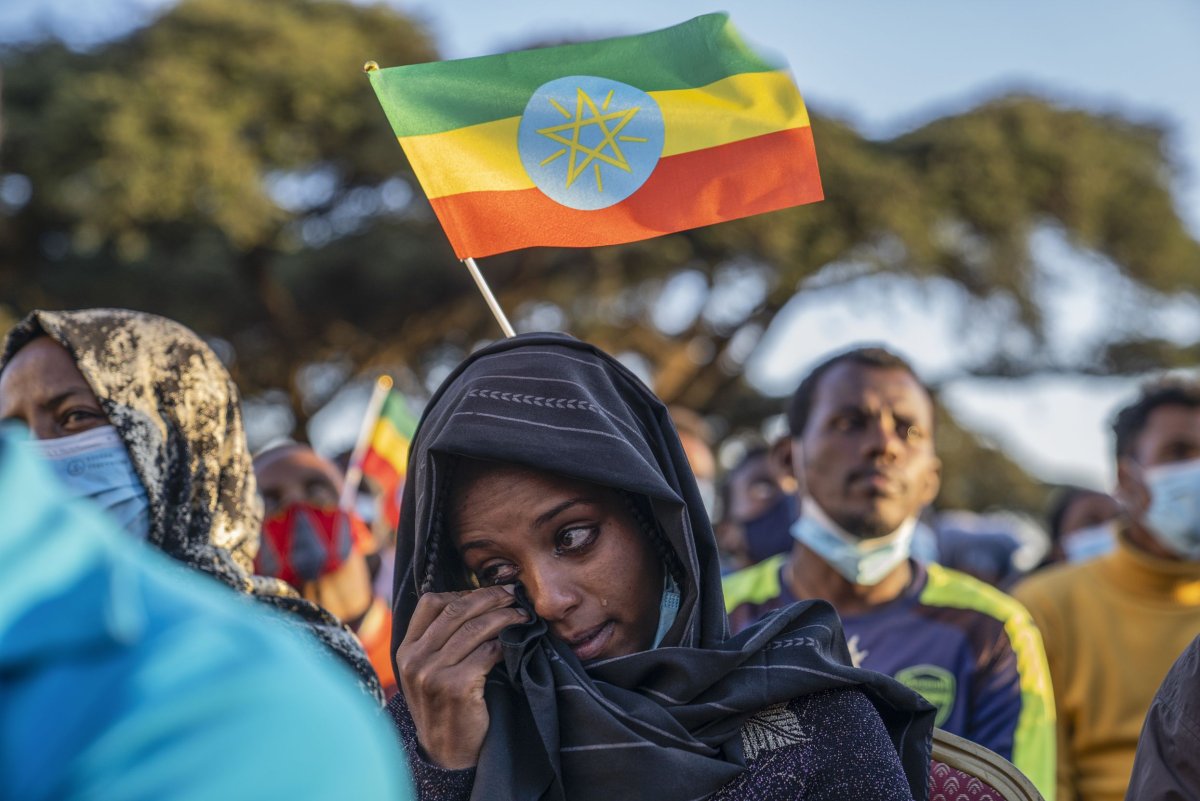 Feb. 15 (UPI) — Lawmakers in Ethiopia voted on Tuesday to cut short the country’s state of emergency — which was imposed last fall when rebel Tigray fighters began to threaten the capital Addis Ababa — in a move that may signal progress in mediation efforts to end a civil war that’s now in its second year.

The emergency was declared last November when Tigray fighters made key advances in the northern part of the country, coming close to Addis Ababa. Mediation efforts have been going for weeks to end the fighting.

Tuesday’s decision by Ethiopian Parliament to end the emergency about three months early came after the move was approved at the cabinet level in the government.

There is still fighting in the Afar region and officials say Tigray, the origin of the war, remains cut off from humanitarian aid.

The end of the national emergency is effective immediately.

Declaring the emergency allowed gave the Ethiopian government broad powers, including searching homes without a warrant and detaining people without charging them with a crime. It also allowed for curfews and military takeovers in key locations.

The United Nations has declared a humanitarian crisis in northern Ethiopia, where the fighting has killed thousands of civilians and aid workers and displaced more than 2 million people. Tens of thousands are at risk of starvation, aid workers have said.

The fighting, which is rooted in decades of tensions between regional leaders and the national government in Addis Ababa, began in November 2020.