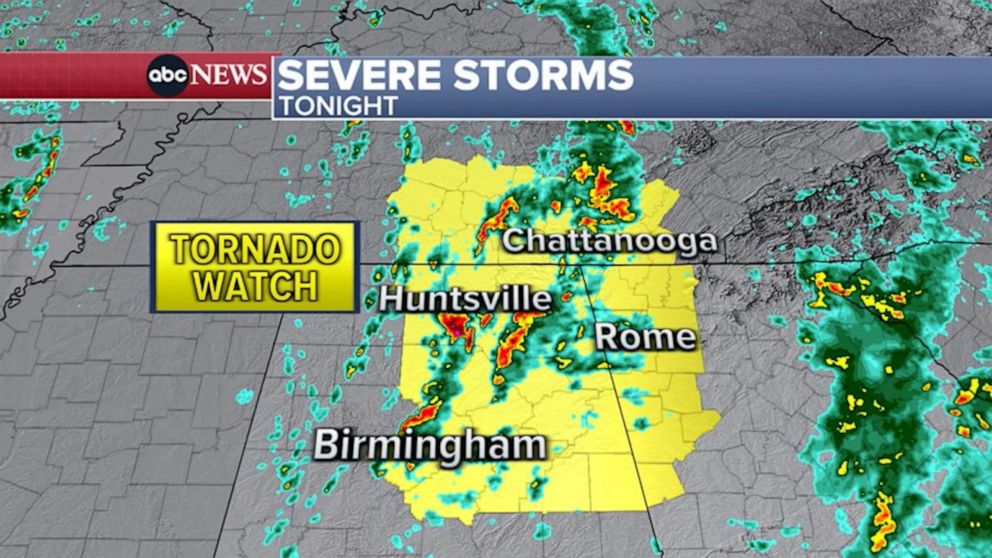 MEXICO CITY — Tropical Storm Pamela formed off Mexico’s Pacific coast Sunday and is expected to strengthen to hurricane status before hitting shore somewhere near the port of Mazatlan at midweek.

The U.S. National Hurricane Center said Pamela’s center was about 535 miles (855 kilometers) south of Mazatlan at midafternoon Sunday and was moving west-northwest at about 15 miles per hour (24 kph). The storm had maximum winds of about 45 miles per hour (75 kph).

Pamela is forecast to take a turn toward the north and northeast, brushing close to the southern tip of the Baja California peninsula around Wednesday at hurricane strength.

Pamela is then expected to cross over northern Mexico and could approach the Texas border as a depression by Thursday.

The hurricane center warns of the possibility of life-threatening storm surge, flash floods and dangerous winds around the impact area later this week.