Home World Trump explodes at special counsel appointment: ‘I am not going to partake... 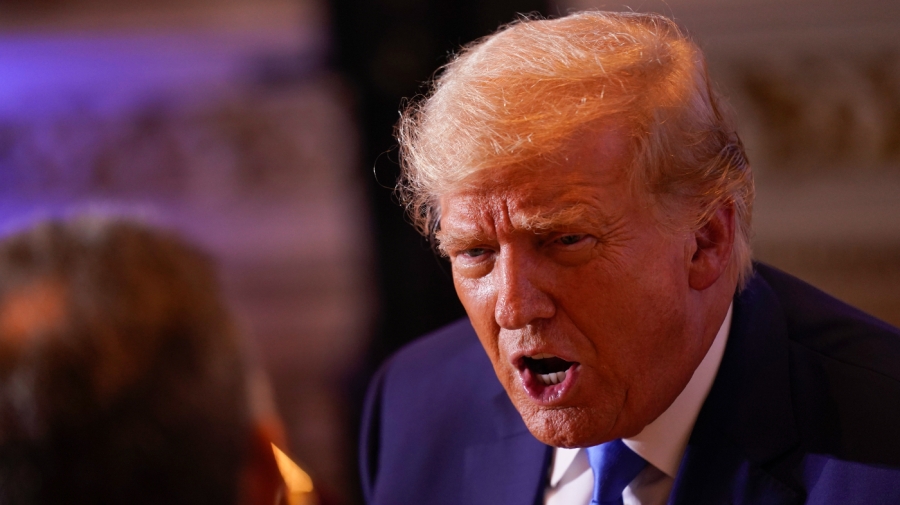 Former President Trump on Friday blasted the Justice Department’s appointment of a special counsel to oversee its probes on him, saying he would not “partake” in the investigations.

Trump, in an interview with Fox News Digital, suggested the appointment of a special counsel was politically motivated, despite Attorney General Merrick Garland saying he was making the announcement in an effort to ensure independence around Trump-related probes ahead of a possible 2024 rematch with President Biden.

The former president on Tuesday had formally announced he is mounting another White House campaign for 2024.

“I have never heard of such a thing. They found nothing. I announce and then they appoint a special prosecutor,” he said Friday. “They found nothing, and now they take some guy who hates Trump. This is a disgrace and only happening because I am leading in every poll in both parties.”

Garland earlier Friday said Jack Smith, a longtime prosecutor and current war crimes investigator, would take the helm of two investigations, one into the mishandling of sensitive government records recovered at Mar-a-Lago, as well as aspects of the probe into Jan. 6., 2021 covering “whether any person or entity unlawfully interfered with the transfer of power.”

Garland directly pointed to Trump’s announcement and a potential rematch election with Biden as among the “extraordinary circumstances” that justify such an appointment.

Trump has for years claimed that the Justice Department is biased against him because of various investigations into his conduct, dating back to his 2016 campaign and alleged coordination with Russia. He has since expanded those claims to include the FBI after agents searched his property in Florida for classified government documents that Trump took with him after leaving the White House.

For the latest news, weather, sports, and streaming video, head to The Hill.