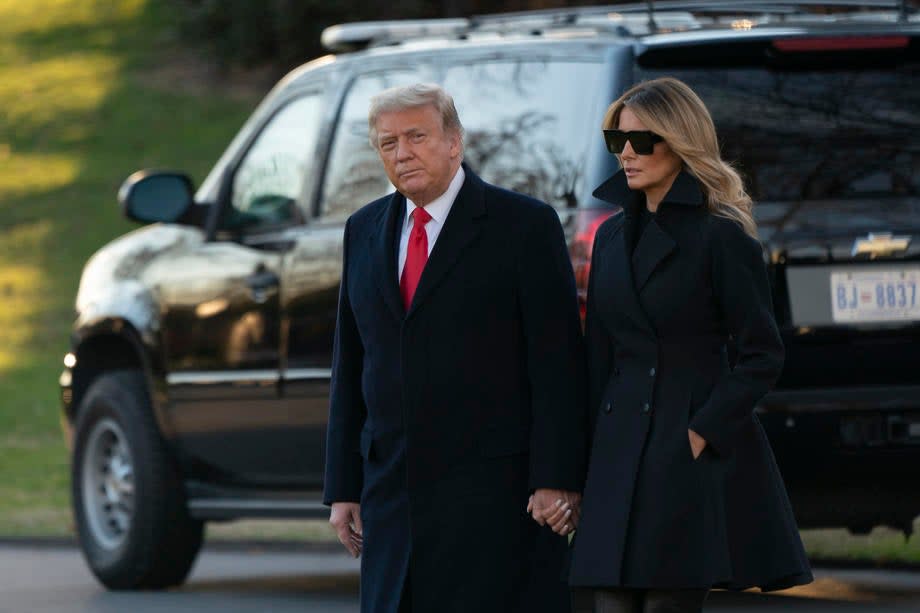 Senator Marco Rubio called on Congress Tuesday to “quickly pass legislation” to increase stimulus checks to $2000 for Americans struggling economically due to the pandemic.“I agree with the President that millions of working class families are in dire need of additional relief, which is why I support $2,000 in direct payments to Americans struggling due to the pandemic,” Rubio said in a statement.The Florida Republican added that he still shares other Senate Republicans’ concerns about the long-term effects of more spending but said “working families have been hurt badly by the pandemic” and need relief.Earlier this month, Republican Senator Ron Johnson of Wisconsin blocked another GOP senator Josh Hawley’s stand-alone bill that provided smaller stimulus checks of $1200, arguing that relief in the form of direct payments is not targeted precisely enough and will further balloon the national debt.Senator Bernie Sanders, who worked with Hawley on his bill, also expressed support for the proposal, saying Monday that he plans to delay the Senate’s veto override vote on the defense spending bill until his colleagues vote on $2000 stimulus checks.Rubio placed blame for relief delays squarely on Democrats, saying House Speaker Nancy Pelosi, who for months demanded that the next relief bill cost no less than $2 trillion, has now “finally stopped holding working families hostage.”“For months, Republicans tried to pass additional relief for workers, families, and small businesses — only to be rejected by Democrats at every turn,” Rubio said.Before signing the $900 billion coronavirus relief bill on Sunday, President Trump called the package “a disgrace” for including only a “measly $600” in individual direct payments to Americans and called on Congress to increase the payments to $2000.Senate Majority Leader Mitch McConnell has not said how he plans to handle the bipartisan calls to increase the stimulus checks.