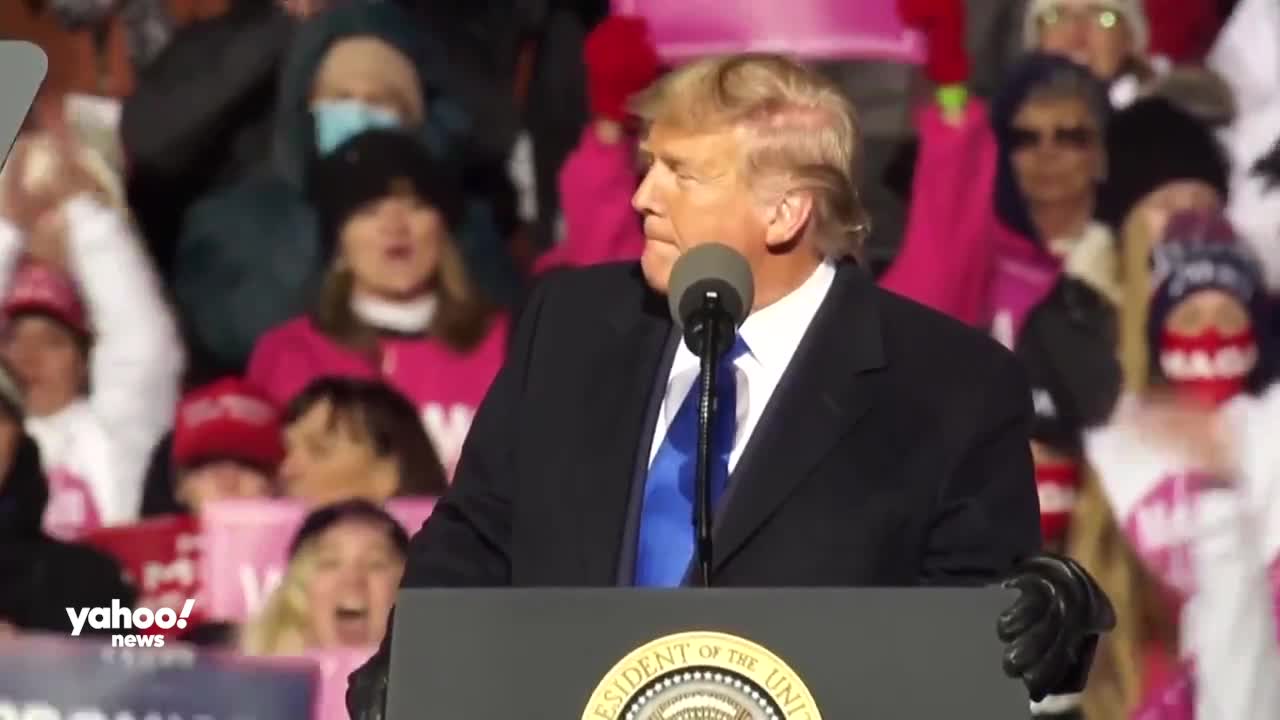 “Seven days from now, we’re going to win Nebraska,” President Trump said in Omaha, the largest city in the state which resides in the 2nd District, and added, “You know we have to win both Nebraskas, you’re two, you’re cut.”

PRESIDENT DONALD TRUMP: Hello, Omaha. And I have to also say, because a lot of people are here from Iowa. Hello, Iowa. OK. Wait a minute.

Who’s from Iowa? Raise, go. Who’s from Omaha? You know what? We’re going to be in Iowa soon. We’ll do that one separately. Huh? That’s a big difference.

China is greatest threat to freedom – US intelligence chief

Biden to ask Americans to wear masks for 100 days