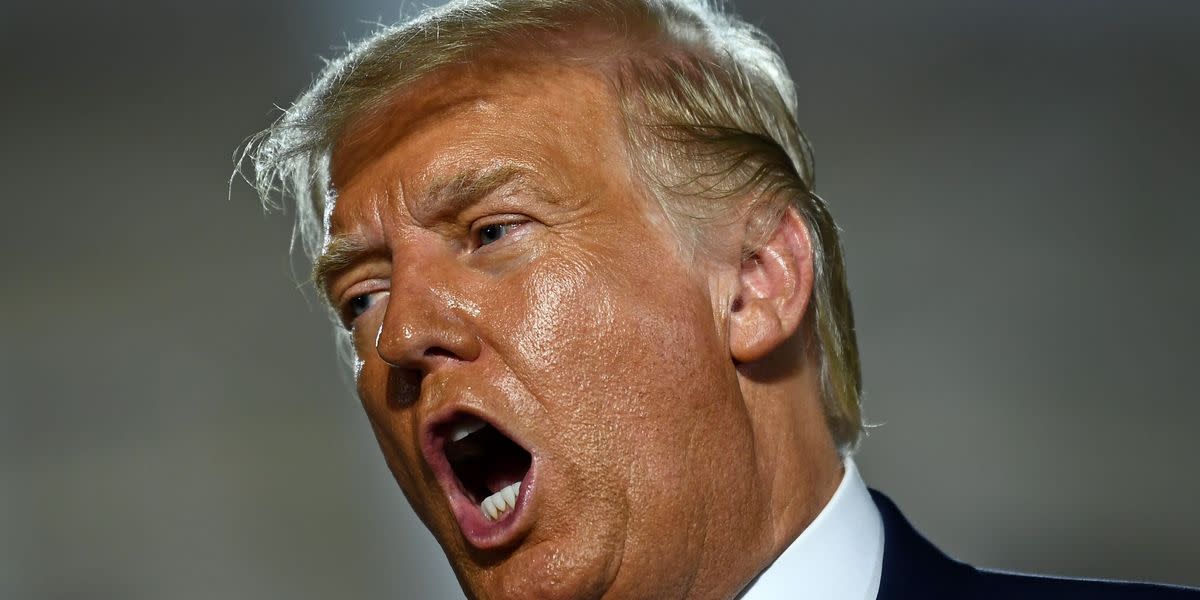 Former President Donald Trump released a new statement on Wednesday praising Robert E. Lee, even as a statue of the Confederate general was taken down in Richmond, Virginia.

Trump said Lee is considered “the greatest strategist of them all,” a notion that is very much in dispute.

Trump, who has often come down on the side of the Confederacy, also declared that Lee would have singlehandedly won the Civil War, “except for Gettysburg.”

Trump’s critics on Twitter found that exception both bizarre and hilarious: