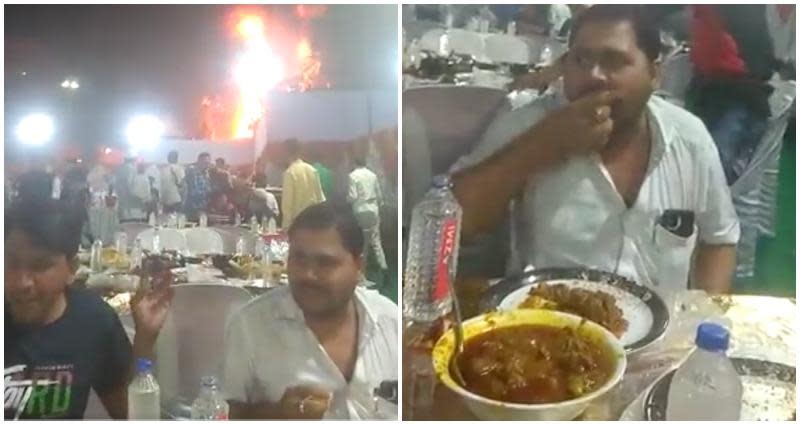 Barbados stopped pledging allegiance to Queen Elizabeth II on Tuesday as it shed another vestige of its colonial past and became a republic for the first time in history. Several leaders, dignitaries and artists, including Prince Charles and Rihanna, attended the ceremony that began late Monday in a popular square where the statue of Britain’s Lord Nelson was removed last year amid a worldwide push to erase symbols of oppression. Fireworks peppered the sky at midnight as Barbados officially became a republic, with screens set up across the island so people could watch the event that featured an orchestra with more than 100 steel pan players and numerous singers, poets and dancers.