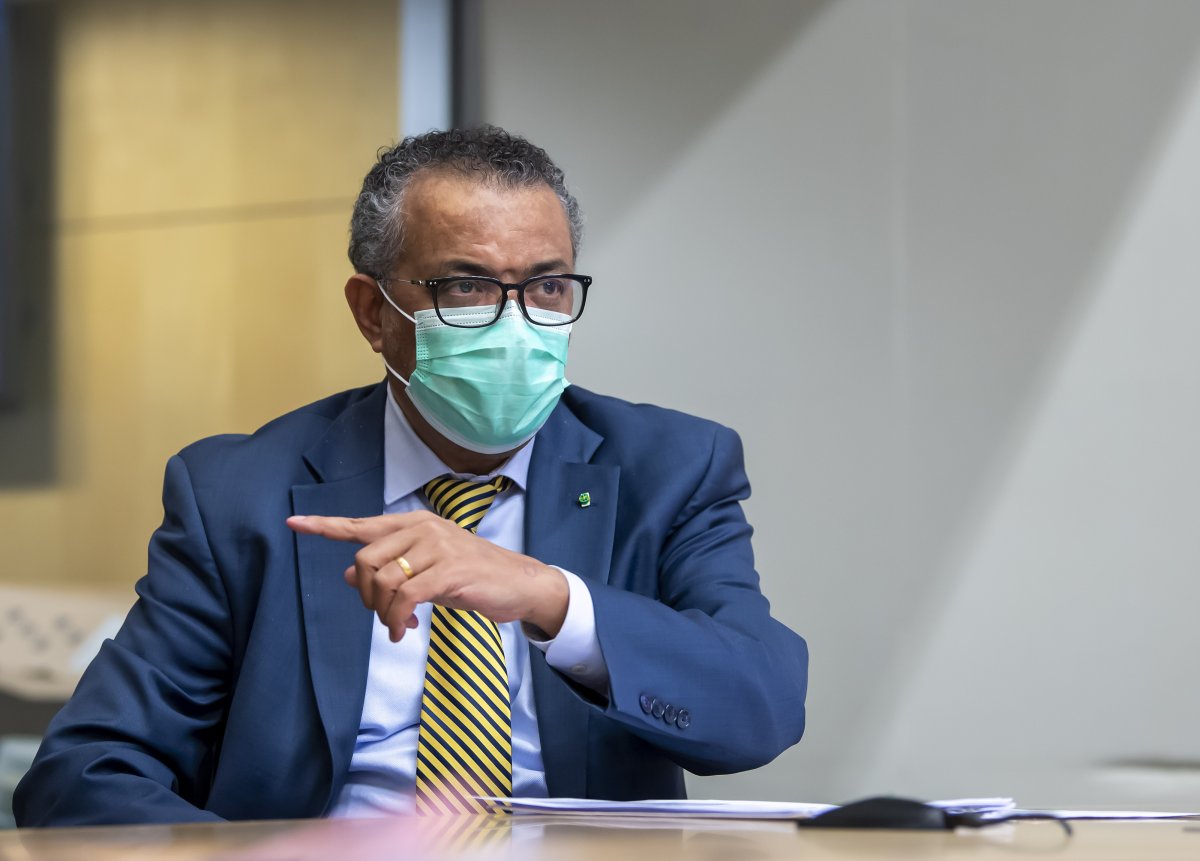 Nov. 25 (UPI) — Britain has banned travel from six African countries as a precaution against a new COVID-19 variant that’s being closely monitored by the World Health Organization.

Sajid Javid, the U.K.’s secretary of state for health and social care, made the announcement on Twitter Thursday. The temporary ban starts on Friday at noon and will apply to South Africa, Botswana, Eswatini, Lesotho, Namibia and Zimbabwe. Those arriving from those countries will have to quarantine under the order.

The cause of the ban is the B.1.1.529 variant that emerged in the continent. It has caught the attention of researchers because it has more than 30 changes to the spike protein that cause infections. Those changes could make the virus more infectious or more likely to sidestep antibodies that would prevent infection.

“There’s a lot we don’t understand about this variant,” Richard Lessells, an infectious disease physician at the University of KwaZulu-Natal in Durban, South Africa, said at a press briefing organized by the country’s health department on Thursday, reports Nature. “The mutation profile gives us concern, but now we need to do the work to understand the significance of this variant and what it means for the response to the pandemic.”

She cautioned that there is currently no cause for alarm and researchers are currently determining what it might mean for diagnostics, therapies and vaccines. The variant has not been identified as one of interest or concern, and if it is it will be given a Greek name, like the “Alpha” or “Delta” variants, she said.

“We need to understand that the more this virus circulates, the more opportunities this virus has to change,” she said. “The more mutations we will see.”

The more infectious Delta variant caused new waves of cases earlier this year just as the pandemic was showing signs of waning.

WHO Director-General Tedros Adhanom Ghebreyesus said on Wednesday that vaccinations have given people a false sense of security as cases have surged in Europe.

Mike Ryan, director of the WHO’s Health Emergencies Programme, reiterated the point saying that vaccines prevent severe COVID-19 infections. But Europe’s large pockets of vaccine hesitancy, the return of pre-pandemic levels of social mixing and the lack of precautions has created a “perfect storm,” he said.

“It’s almost like we’ve kind of slept walked ourselves into this situation,” he said.