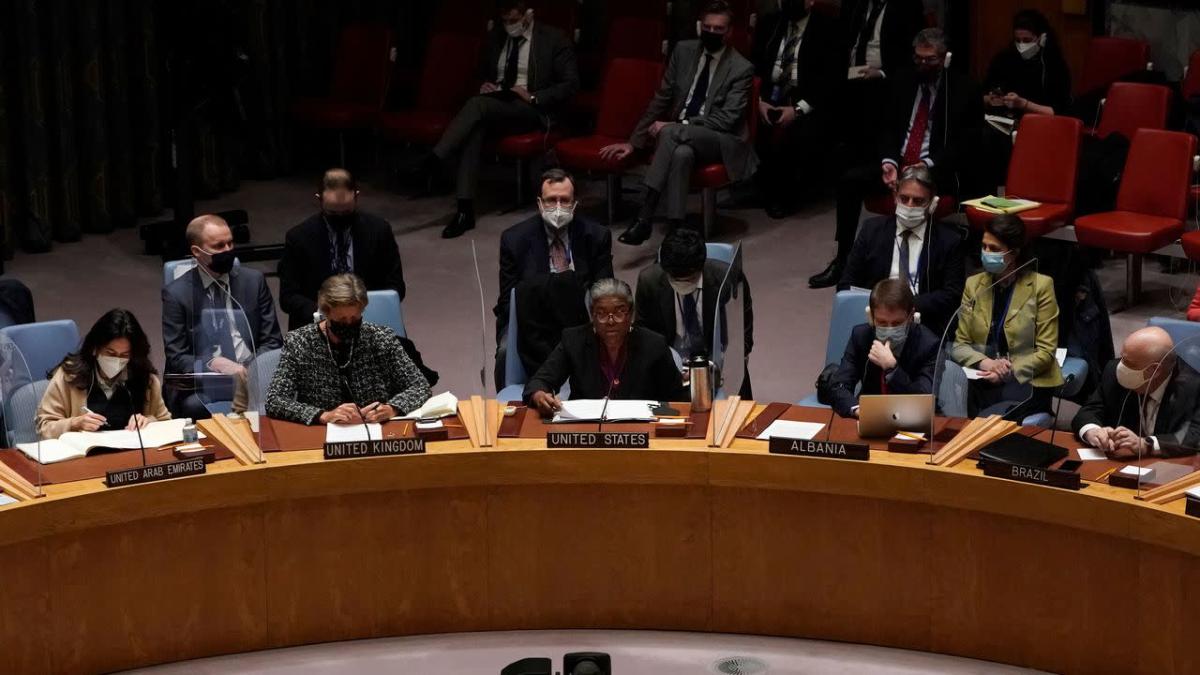 U.S. Ambassador to the UN Linda Thomas-Greenfield protested to her Israeli counterpart over Israel’s refusal to join 87 countries in backing a U.S.-led resolution to condemn Russia’s invasion of Ukraine at the UN Security Council on Friday, Israeli officials tell Axios.

Why it matters: Israel has attempted to maintain good relations with both Russia and Ukraine during the crisis, and has even offered to serve as a mediator. But that fence-sitting has resulted in criticism from both sides and now from the U.S.

Driving the news: 11 Security Council members voted in favor of the resolution, three (China, the United Arab Emirates and India) abstained, and while Russia’s was the lone “no” vote.

Behind the scenes: Prime Minister Naftali Bennett and Foreign Minister Yair Lapid told Israel’s Security Cabinet on Sunday that the U.S. “contained” the Israeli refusal to join the resolution.

What’s next: The UN General Assembly is expected to convene as early as Monday to vote on a resolution condemning Russia. Israeli foreign minister Yair Lapid told the Cabinet on Sunday that Israel will vote in favor.