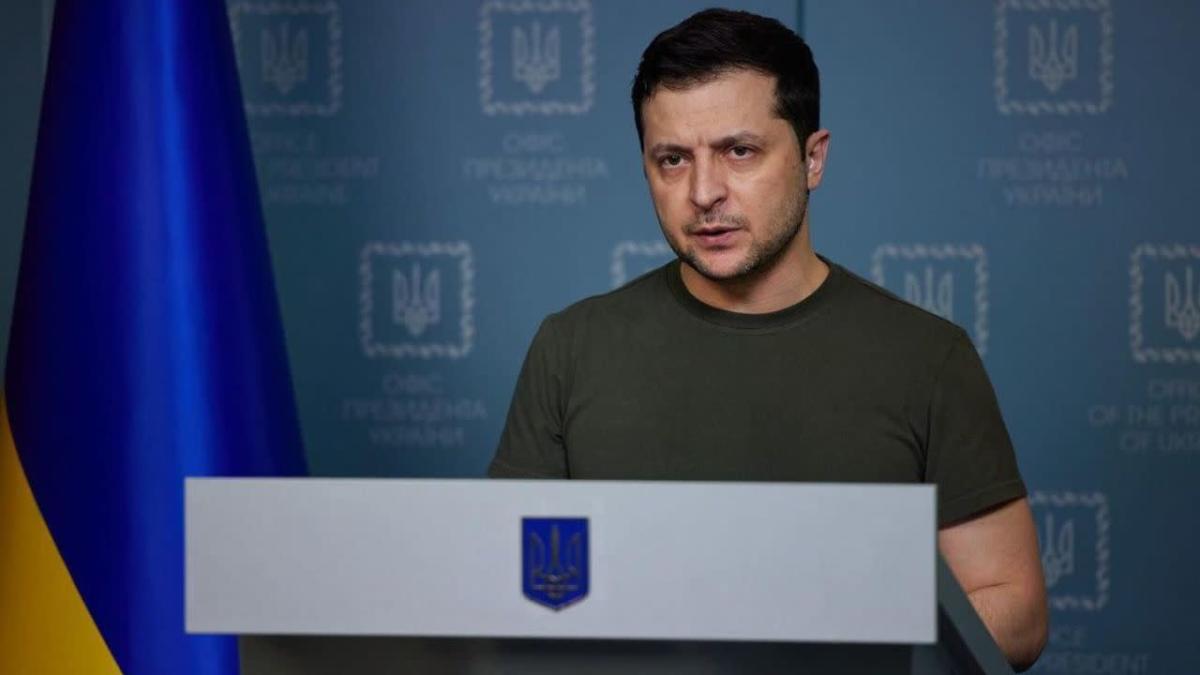 Why it matters: Bennett has emerged as a key mediator between Putin and Zelensky in the last two weeks. Israel has said it needs to remain neutral in the mediation, but the Ukrainian official told Axios that Bennett must present proposals and do more than act as a “mailbox” between the two sides.

Driving the news: The senior Ukrainian official claimed Bennett initiated the call on Tuesday and recommended Zelensky take the offer.

A senior official in the Israeli Prime Minister’s Office said that the details of the call as described the Ukrainian official were not true.

Behind the scenes: In the last two weeks — and especially after Bennett’s trip to Moscow last Saturday — the Israeli government has claimed that it needs to maintain a careful and balanced approach to the war in Ukraine.

Details: The senior Ukrainian official said Zelensky and his aides didn’t get the impression over the last week that Bennett’s mediation efforts are bearing any fruit.

Between the lines: The Ukrainian president and his aides think that Bennett’s diplomatic involvement is largely motivated by his goal of not taking a clear position on the Russian invasion in order to maintain good relations with Russia, according to the Ukrainian official.