Home World US investigating airlines over slow refunds during pandemic 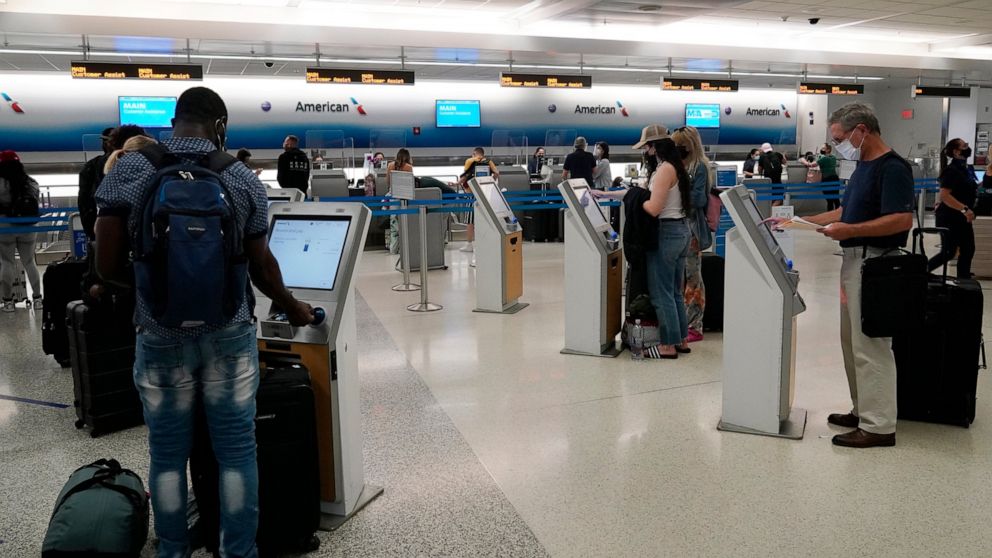 WASHINGTON — The Transportation Department is detailing efforts it says it is making to help airline customers who were wrongfully denied refunds after flights were canceled or changed during the pandemic.

The department says in a new report that it investigated 20 airlines over failures to issue prompt refunds to customers, and 18 of those probes are still going.

The department disclosed that an examination into United Airlines was dropped in January after the airline took steps resulting in “thousands” of customers getting refunds.

In June, the department announced that it was seeking a $25.5 million fine against Air Canada, saying the airline improperly delayed refunds for more than 5,000 passengers by up to 13 months. The airline is fighting the penalty.

The Transportation Department did not identify the other 18 airlines still under investigation in Thursday’s report to the White House, but a footnote identified 10 U.S. carriers and 15 foreign ones — a who’s who of the industry — that it contacted about the matter last year.

The department says it received about 30,000 complaints over airline refunds. The agency says at least nine airlines changed their policies to clarify that passengers are entitled to refunds, not just travel vouchers, when the airline cancels their flight or significantly changes the flight’s schedule.