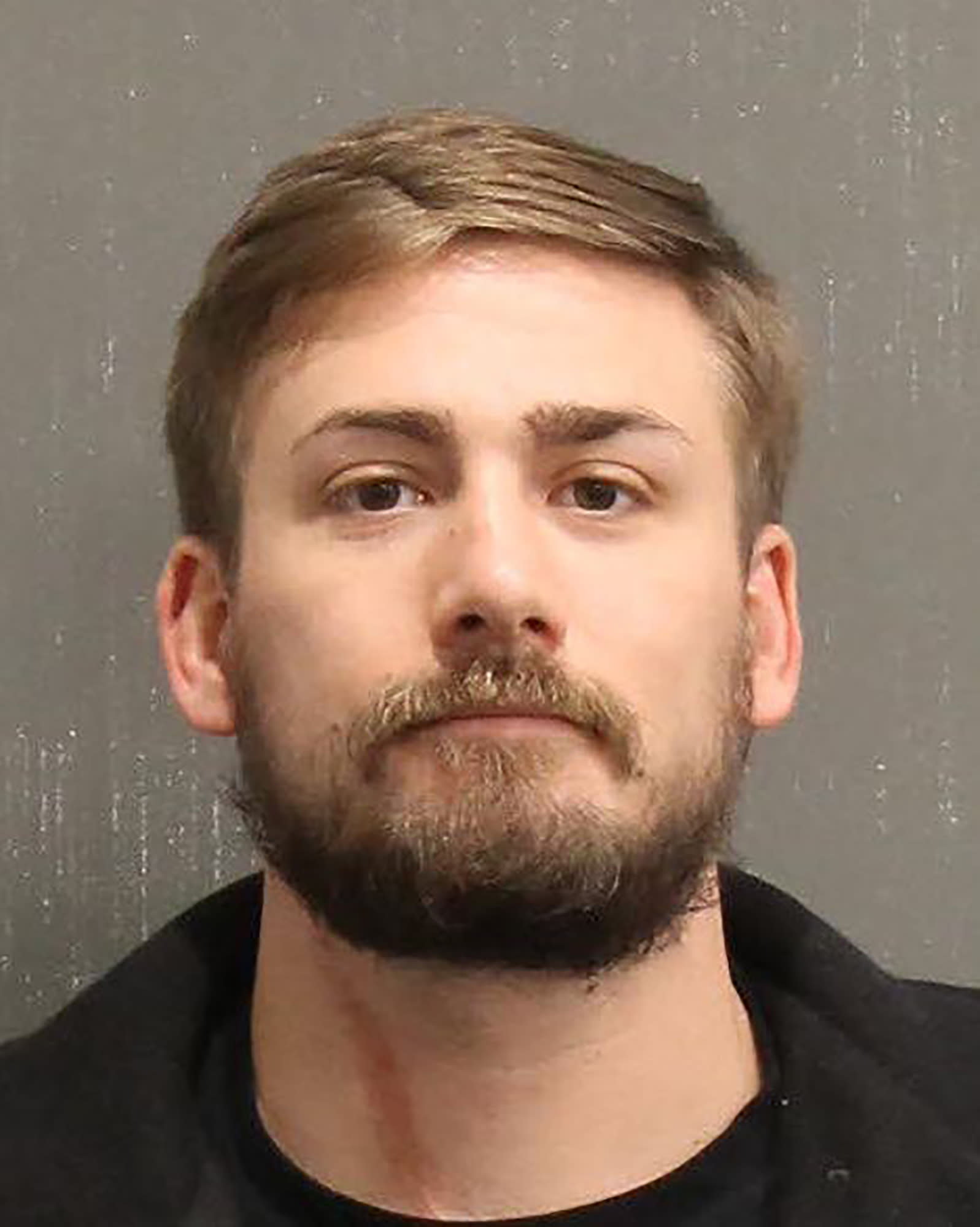 NASHVILLE, Tenn. (AP) — A federal judge on Sunday blocked the release of a Tennessee man who authorities say carried flexible plastic handcuffs during the riot at the U.S. Capitol earlier this month.

U.S. District Judge Beryl A. Howell for the District of Columbia set aside an order by a judge in Tennessee concerning the release of Eric Munchel of Nashville. Howell stayed the lower court’s order pending a review.

After testimony at a detention hearing, U.S. Magistrate Judge Jeffrey Frensley for the Middle District of Tennessee determined Friday that Munchel wasn’t a flight risk and didn’t pose harm to the public.

Federal prosecutors have argued that Munchel’s offenses are serious enough to detain him pending trial to ensure the community’s safety.

According to court records, an FBI search of Munchel’s home turned up the tactical gear he wore in the Jan. 6 storming of the Capitol, five pairs of plastic handcuffs, multiple weapons, hundreds of rounds of ammunition and a drum-style magazine.

Munchel is charged with violent entry and disorderly conduct on the Capitol grounds, conspiracy and civil disorder. He faces up to 20 years if convicted.

Munchel has been in federal custody since his arrest on Jan. 10 when he turned himself over to authorities.

In a memorandum in support of detention, prosecutors said Munchel traveled to Washington with his mother, Lisa Eisenhart, who has also been charged in the Capitol riot. The two participated in Donald Trump’s “Stop the Steal” rally in which the former president repeated his baseless claims of election fraud and exhorted the crowd to march to the Capitol and “fight like hell.”

Court documents allege Munchel went into the Senate chamber just minutes after the chamber had been evacuated.

Munchel “perceived himself to be a revolutionary, in the mold of those who overthrew the British government in the American Revolution,” according to court filings. He was “dressed for combat” with “combat boots, military fatigues, a tactical vest, gloves, and a gaiter that covered all of his face except for his eyes,” documents state. He also wore a stun gun on his hip and mounted a cellphone to his chest to record events.