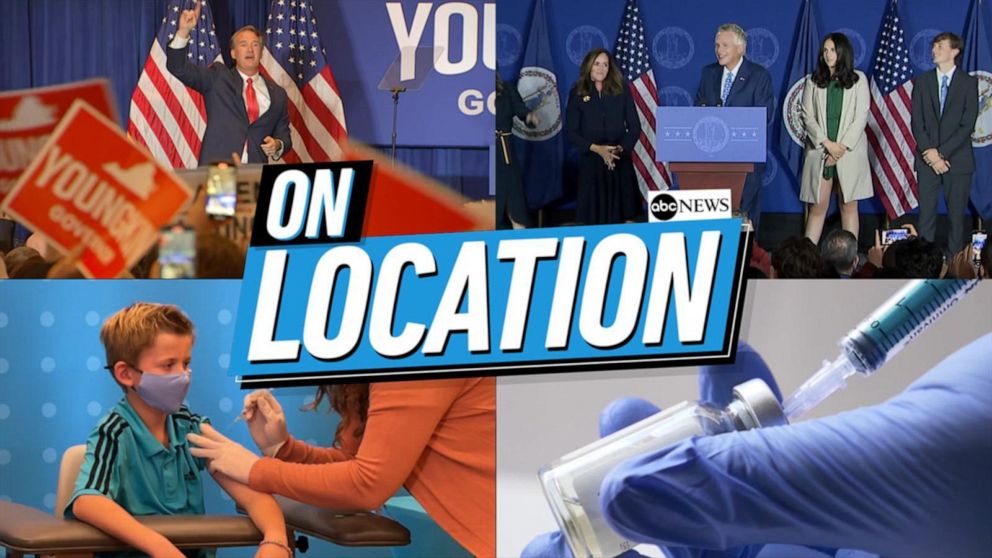 CHICAGO — A Chicago woman who served more than seven years in an Indonesian prison for killing her mother at a luxury resort on the island of Bali has been indicted on murder conspiracy charges in the United States and taken into federal custody.

FBI agents took Heather Mack, 26, into custody on her arrival at Chicago’s O’Hare International Airport on Wednesday morning, according to the U.S. Attorney’s office in Chicago

Mack has been charged with conspiring to kill her mother Sheila von Wiese-Mack in a U.S. indictment that was unsealed Wednesday. Also charged is Mack’s former boyfriend, Tommy Schaefer, who was also convicted of murder in Indonesia and is still imprisoned there.

Mack and Schaefer are also charged with obstruction of justice in the three-count indictment.

Brian Claypool, Mack’s attorney, said Wednesday that the federal charges are “clearly a witch hunt” in response to public pressure after Mack’s release from prison.

Speaking by phone from California, Claypool said he plans to ask the court to throw out the new charges, arguing that even conspiracy charges are part of the same crime Mack was already convicted of in Indonesia.

According to the indictment, Mack flew out of Chicago to Indonesia on Aug. 2, 2014, with Schaefer arriving on a flight from Chicago eight days later. On Aug. 11, Schaefer communicated in messages with a man named Robert Ryan Justin Bibbs about “different ways to kill Von Weise.” Then, the next day, according to the indictment, Schaefer and Mack exchanged messages about “how and when to kill Von Weise.”

According to the indictment, the two killed Von Weise-Mack on or about that same day, then stuffed the body into a suitcase and loaded it into the trunk of a taxi cab. It says Mack and Schaefer tried to cover up what they had done by “removing items of clothing worn during the killing.”

In 2016, Bibbs, who was identified as a cousin of Schaefer, pleaded guilty to helping to plan the killing in exchange for $50,000 from Mack’s expected inheritance. That cousin was sentenced the next year to nine years in prison. In 2017, the Chicago Tribune reported that court documents revealed the FBI was investigating whether others were involved in the the conspiracy to kill Von Weise-Mack.

According to the indictment, the murder “was part of the conspiracy that Heather L. Mack and Tommy E. Schaefer concealed, misrepresented and hid.”

The possibility of a conspiracy was first uncovered in 2017 when the Chicago Tribune reported that the FBI was investigating whether others had been involved in the killing.

Mack was almost 19 and a few weeks pregnant at the time. She and Schaefer, then 21, were arrested a day later at a hotel about 10 kilometers (6 miles) from the St. Regis.

The killing generated national and international attention for years, in part because of photographs of the suitcase that appeared too small to hold an adult woman’s body. The two were convicted in 2015; Mack was sentenced to 10 years in prison and Schaefer received an 18-year sentence.

Indonesian officials announced in August that Mack would be released in October. She was freed from prison on Friday and deported to the United States this week.