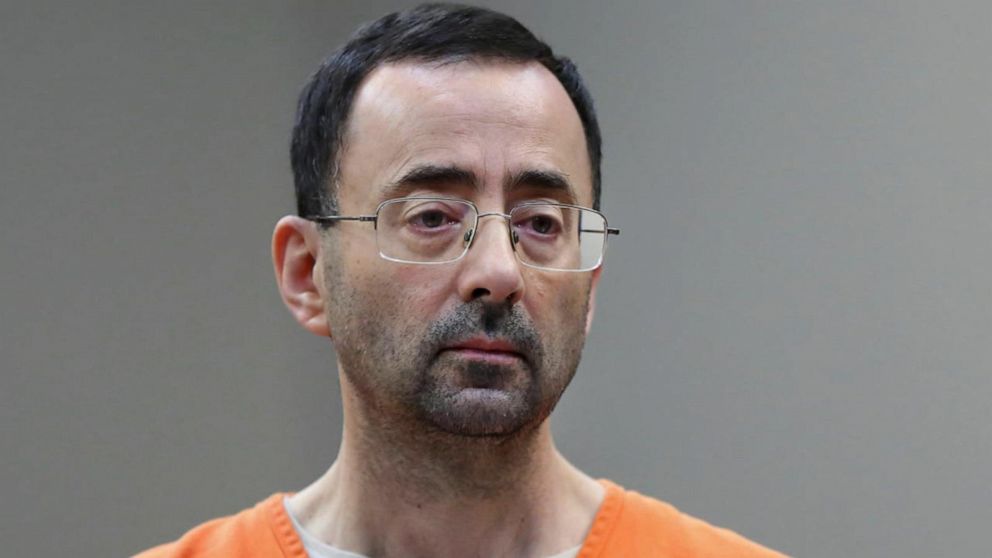 INDIANAPOLIS — USA Gymnastics could be near the final stages of the legal fallout of the Larry Nassar sexual abuse scandal.

The organization and hundreds of women who claim they were abused by the former national team doctor or others affiliated with the national governing body filed a joint $425 million settlement proposal in U.S. Bankruptcy Court on Tuesday that could put an end to years of litigation.

“After extensive discussions, this plan has been jointly proposed by USA Gymnastics and the Committee, and it is supported by many of the involved insurers,” USA Gymnastics said in a statement. “We anticipate that this plan will be confirmed later this year and greatly appreciate all parties’ efforts to get to this point.”

The proposal was put together by the USA Gymnastics and the Survivors Committee. It still needs to be approved by the survivors and any other creditors.

While it’s unclear how much each survivor would receive under the proposed agreement, the sum is significantly higher than the $215 million settlement offer USA Gymnastics and the United States Olympic and Paralympic Committee put together in February 2020.

Michigan State University, where Nassar worked for decades, agreed in May 2018 to pay $500 million to more than 300 women and girls who said they were abused by Nassar.

There is a two-step voting process for claimants to determine whether to accept the offer. At least half the claimants who vote have to approve the agreement, and the majority needs to represent at least two-thirds of the monetary value of the settlement.

Survivors have been in mediation with USA Gymnastics since the organization filed for bankruptcy in December 2018.

Nassar is serving decades in prison for sexual assault and possession of child pornography in Michigan. Hundreds of athletes have come forward over the last five years saying Nassar abused them under the guise of treatment, including seven-time Olympic medalist Simone Biles and six-time Olympic medalist Aly Raisman.

Votes must be in by November 8, with any written objections to the proposal due by Nov. 19. A confirmation hearing is scheduled for Dec. 8-9.

USA Gymnastics president Li Li Leung expressed optimism during the U.S. Olympic Trials in June that mediation with the survivors would be completed by the end of the year.