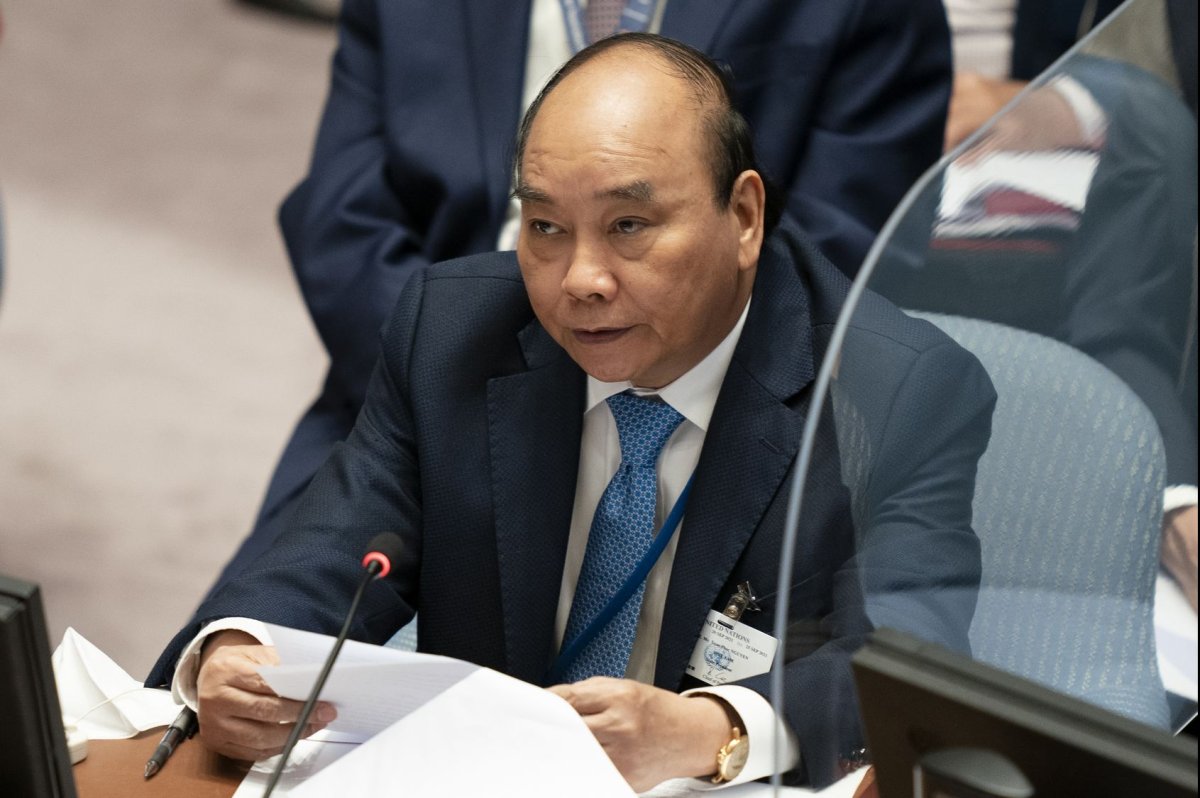 Jan. 17 (UPI) — Vietnam’s President Nguyen Xuan Phuc announced he will step down from his position following a number of changes among the country’s leadership in recent days.

Phuc is the third high-level official to either resign or be dismissed from his position this month following the dismissal of two deputy prime ministers, Pham Binh Minh and Vu Duc Dam. The National Assembly will meet Wednesday to make the resignation official.

As president, Phuc played a key role in Vietnam’s Communist Party and its policymaking committee, the Politburo. In a statement by his party he was thanked for his service, but it was also noted that he was responsible for violations by those serving under him.

Other government officials who served with Phuc are facing criminal charges related to corruption and misconduct.

“As he was well aware of his responsibilities to the Party and the people, Phuc filed a request to resign from his positions and retire,” said the statement obtained by VN Express International.

In 2022, the Communist Party prosecuted or disciplined some 539 members in an effort by general secretary Nguyen Phu Trong to rein in corruption.

Vietnam has greatly increased its efforts to rid the corruption among its government officials and business leaders, increasing the investigation of corruption cases by 50% in 2022, engaging in 453 investigations.

Former deputy prime minister Dam was ousted in connection with a scheme involving the distribution of COVID-19 testing kits. One of Dam’s primary responsibilities was leading the country’s pandemic response.