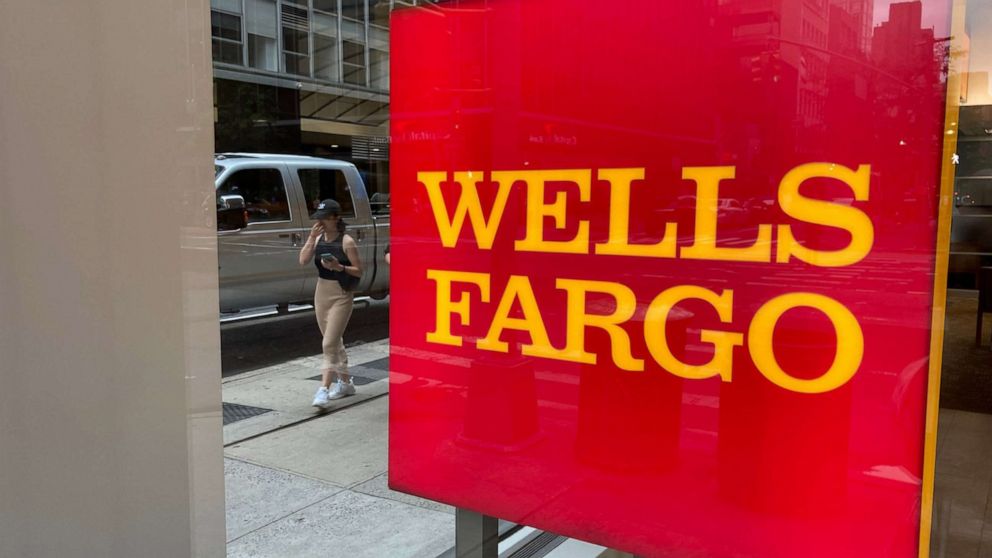 Federal prosecutors in Manhattan have started a criminal investigation into Wells Fargo to determine whether the nation’s third largest bank’s hiring practices broke the law, a source briefed on the investigation confirmed to ABC News.

The criminal investigation follows a report last month in The New York Times, in which current and former employees said they were told by superiors to interview women and people of color even though the hiring decision had already been made.

The allegation is similar to that of Brian Flores and other black football coaches who have accused the NFL of conducting sham interviews to satisfy diversity requirements with no intention of actually hiring someone of color. The NFL has defended its hiring practices.

The investigation into Wells Fargo is in its early stages and no charging decisions have been made, the source said, adding that the investigation is being led by a recently created civil rights unit within the office.

A spokesman for Damian Williams, the U.S. attorney for the Southern District of New York, declined to comment.

The New York Times based its story, in part, on former Wells Fargo employee Joe Bruno who said bank managers interviewed applicants considered diverse for jobs already promised to others. The Times reported Bruno was fired after speaking out.

“No one should be put through an interview without a real chance of receiving an offer, period. The diverse slate guidelines we put in place are meant to increase diverse representation across the company and we can see meaningful results in our hiring data since 2020,” Wells Fargo said in a statement provided to ABC News that did not directly address the reported opening of a federal criminal investigation.

“At the same time, it’s important that implementation of our guidelines is consistent. Earlier this week, the company temporarily paused the use of its diverse slate guidelines. During this pause, the company is conducting a review so that hiring managers, senior leaders and recruiters fully understand how the guidelines should be implemented – and so we can have confidence that our guidelines live up to their promise.”