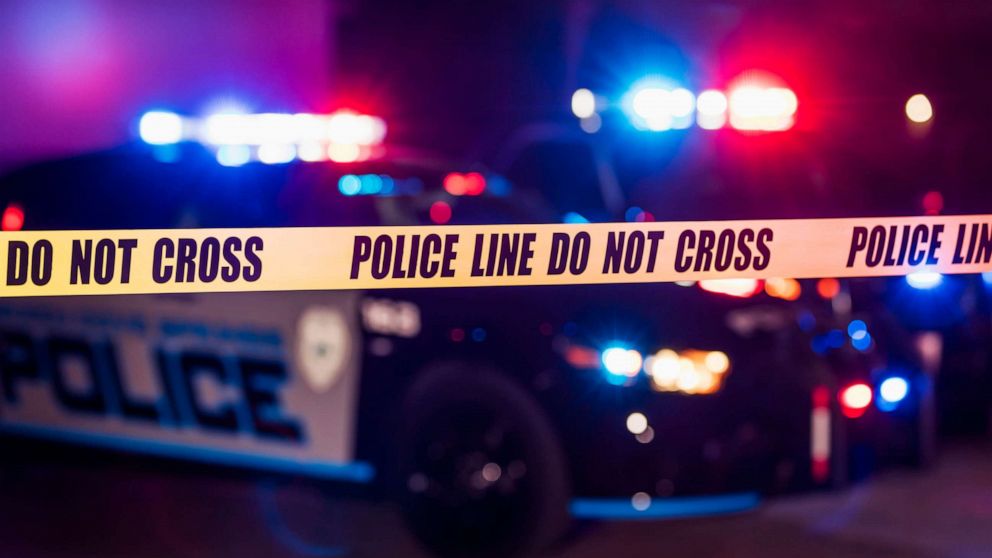 A woman has been arrested after assaulting flight attendants and police officers when she discharged and sprayed a fire extinguisher at them during a confrontation at one of the nation’s busiest airports.

“Officers were advised a female, identified as Jennifer Holder, was in gate D-9 discharging a fire extinguisher inside the concourse,” authorities said. “Officers attempted to make contact with the female, but she was non-compliant and sprayed officers with the fire extinguisher.”

Officers were able to detain Holder shortly after, in spite of being assaulted, and three airport flight attendants with complaints of respiratory discomfort were treated at the scene, according to the Atlanta Police Department.

Holder reportedly continued to resist arrest after being detained and behaved “erratically and combative by spitting and kicking at officers,” authorities said.

Authorities have not yet given a reason or potential motivation to the incident as the investigation is ongoing.

The suspect was evaluated by EMS personnel for minor injuries she self-sustained during the incident before being taken to the Clayton County Jail.

Holder now has several charges pending against her, including assault, and the investigation into the incident continues.