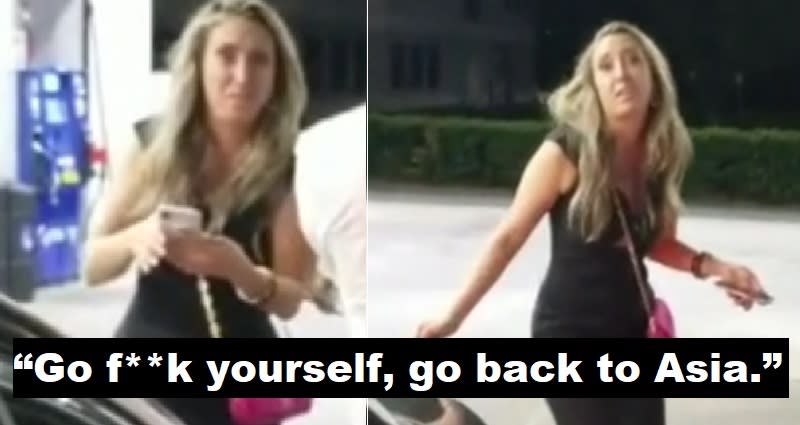 A white woman was captured on video yelling racial slurs at an Asian Uber driver at a gas station in Charlotte, N.C.

Rude passengers: Outhay Chokbengboun, a 46-year-old Laotian American, said he picked up a small group of passengers who argued with him as he was driving, WSOC reported.

Viral clip: Chokbengboun said he started recording when a female passenger, identified as Stella Thomas, started berating him with racist insults, according to QC Nerve.

AB Ludvig Svensson, a company with a local office in Charlotte, confirmed Thomas’s involvement in the incident, noting that she has been suspended as they discuss their next course of action.

Stanford Lays Off Only Cantonese Lecturer After 21 Years of Teaching