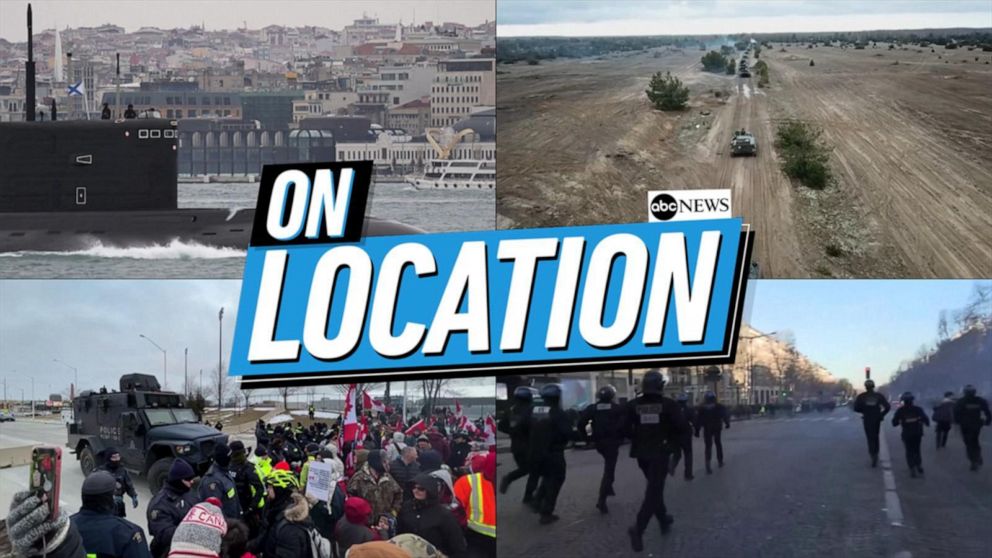 NEW YORK — A woman was stabbed to death inside her lower Manhattan apartment by a man who followed her from the street into her building, authorities said.

Christina Yuna Lee, 35, was found fatally wounded in her bathtub at about 4:30 a.m. Sunday, police said. The suspected killer was arrested after he at first tried to flee down a fire escape and then barricaded himself inside the apartment, a police spokesperson said. Charges against him were pending Monday.

“I join New Yorkers standing together in support of our AAPI friends & neighbors,” Hochul said on Twitter.

Lee worked as a senior creative producer at Splice, an online platform for digital music. She was a graduate of Rutgers University and had previously worked for companies including Marriott and the shoe retailer Toms, according to her LinkedIn page.

Surveillance video obtained by the New York Post shows a man following Lee into her six-floor walkup building on Chrystie Street in Chinatown.

The building’s landlord told the Post that cameras posted on every floor showed the man followed Lee all the way to her sixth floor apartment. A neighbor heard screaming and called 911, police said.

The killing happened weeks after another woman of Asian descent, Michelle Alyssa Go, was killed by a man who pushed her in front of an oncoming subway train at the Times Square station.

Police have not classified Lee’s death as a hate crime, but Adams said the police are investigating and added, “we stand with our Asian community today.”