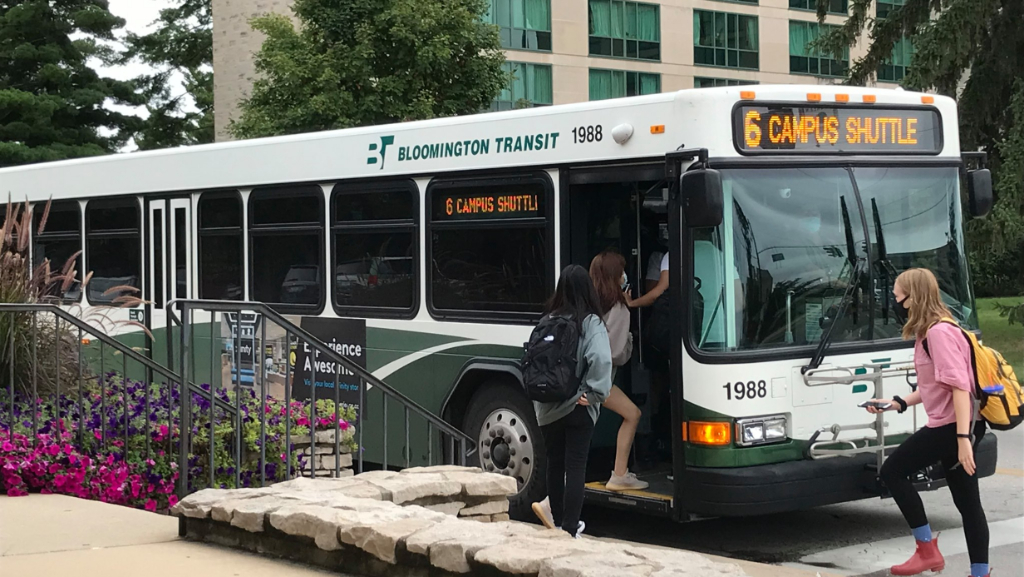 A woman was arrested for stabbing an 18-year-old girl in the head multiple times on a Bloomington Transit bus in Indiana.

Billie R. Davis, 56, repeatedly stabbed the teen using a pocket knife while she was waiting for the bus doors to open at the intersection of West Fourth Street and the B-Line Trail at around 4:45 p.m. on Wednesday, according to police.

Bloomington Police Department officers responded to the scene and the victim, who had “blood flowing from her head,” was rushed to the hospital.

Although her medical condition is currently unavailable, she was able to speak to investigators regarding the incident.

More from NextShark: Thailand Will Ship Garbage Left By Tourists Back to Their Homes

According to the police’s review of the stabbing, footage from Bus No. 1777 showed no interaction between the two women prior to the attack.

On Thursday, Davis was booked into the Monroe County Jail, where she was charged with attempted murder, aggravated battery and battery by means of a deadly weapon.

A passenger who witnessed the attack reportedly followed Davis off the bus and updated police on her location. Davis was arrested near the intersection of Kirkwood Avenue and South Washington Street.

According to an affidavit of probable cause, Davis said she attacked the 18-year-old for being Chinese.

“Race was a factor in why she stabbed her,” the affidavit read, according to The Herald-Times. “Davis made a statement that it would be one less person to blow up our country.”

According to the affidavit, Davis had the intention to kill the teen as footage shows her unfolding her knife and stabbing the victim seven times in the head.

Davis reportedly told police that she discarded the weapon before officers were able to arrest her. She is currently held without bond.

Individuals with additional information in relation to the attack are asked to contact Detective Rob Shrake at 812-349-3352.

More from NextShark: ‘Cause I, I, I’m in the stars tonight’: BTS’ ‘Dynamite’ to be first K-pop song played in space