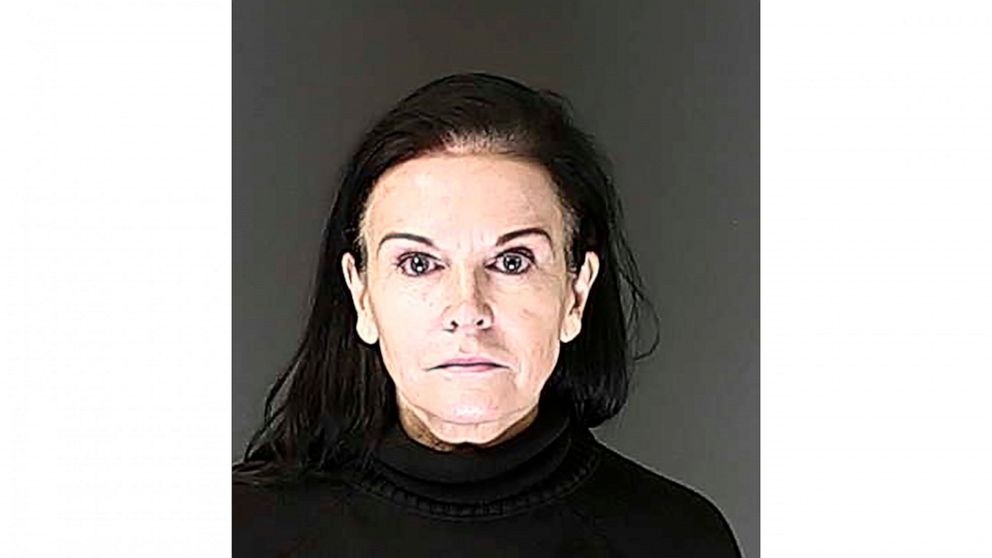 COLORADO SPRINGS, Colo. — A Colorado woman charged with hiding 26 children behind a false wall at her day care center was found guilty of child abuse and other charges Thursday.

Police went to Mountain Play Place in November 2019 after getting reports that it was caring for more children than allowed. Although Faith repeatedly told an officer that no children were there, the officer could hear children’s music and a child’s cry from the basement, according to an arrest affidavit. Another officer discovered a small seam separating a false wall from the actual wall, the document said.

Many of the children had soiled or wet diapers and were sweaty and thirsty, the arrest affidavit said.

Vanessa Nagel, the mother of a child in the day care, said she was ecstatic about the verdict but said the trial was very emotional.

“It’s going to take help, for our kids especially, to move on after the trauma that they’ve gone through,” she said.